2023 Mazda CX-60 price and specs
The new Mazda CX-60 medium SUV – with five seats, and six-cylinder or plug-in hybrid power – will cost up to $87,000 before on-road costs when showroom arrivals begin next year.

Flagship versions of the 2023 Mazda CX-60 will be the most expensive four-door Mazdas ever sold in Australia, when the new medium SUV range arrives in showrooms in June 2023.

The CX-60 is the first new Mazda model on the company’s ‘Large’ architecture, based on a rear-wheel-drive layout (but with standard all-wheel-drive in Australia), and a focus on more luxurious features and trims.

Sized between the CX-5 and CX-8 at the top of the mid-size SUV – but with five seats – the CX-60 in Australia will offer a choice of inline six-cylinder turbo petrol or diesel engines, or Mazda’s first plug-in hybrid, with 76km of claimed driving range.

Prices start from $59,800 plus on-road costs for the entry-level Evolve six-cylinder petrol – about $5500 more than the most expensive CX-5, and in line with a middle-of-the-range CX-8 diesel.

With more features and plug-in hybrid power, the range-topping CX-60 ‘P50e’ Azami costs $87,252 plus on-road costs – making it the most expensive four/five-door Mazda ever sold in Australia, second overall only to some variants of Mazda’s 1990s RX-7 sports car.

Add on-road costs – and some option boxes – and the flagship model’s price is likely to exceed $95,000 drive-away.

The pricing places the Mazda CX-60 in line with medium luxury SUVs from Germany, Sweden, Japan and South Korea – and non-luxury seven-seat SUVs from the class above, including Mazda’s own CX-9 (which is about $81,000 drive-away in flagship trim). 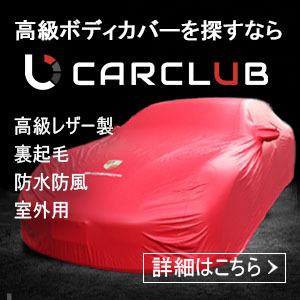 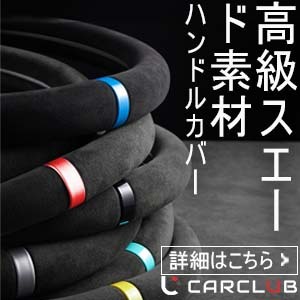 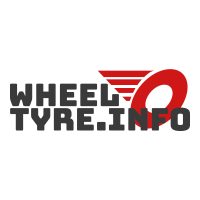 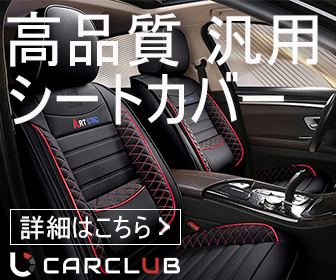 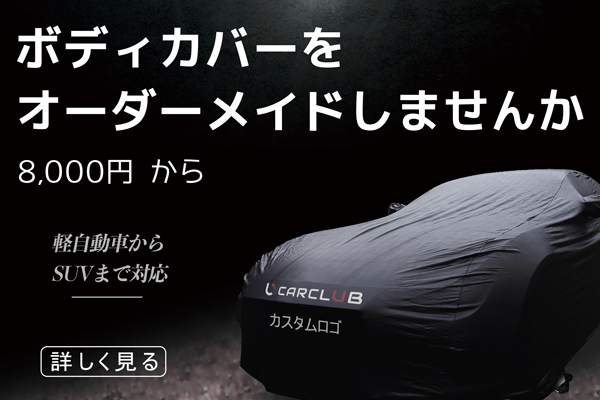